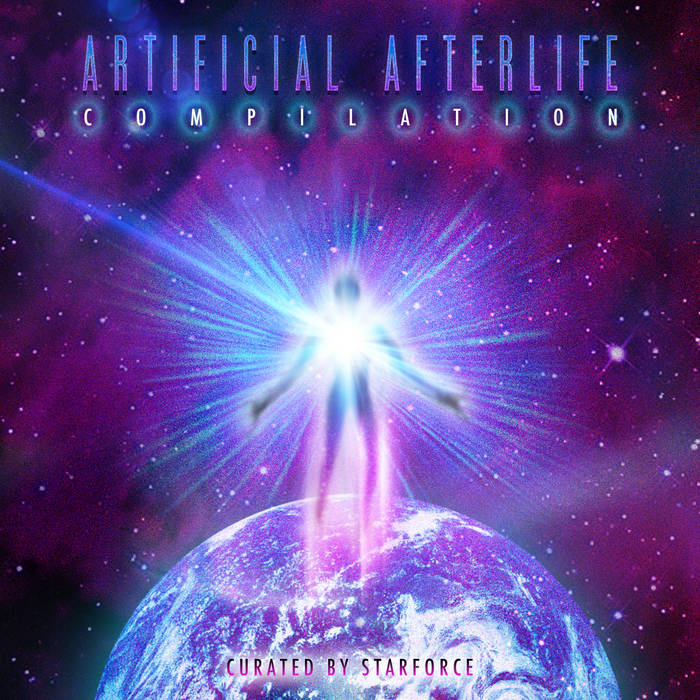 "As music enthusiasts we decided to gather our idols together and create an epic album with their music.
This is a homage to the artists who have pushed us forward during the last years.

Here we are showing the sounds that inspire us.

A big thank you to the artists for contributing your amazing music to the album.

Now, let the music speak for itself."

Bandcamp Daily  your guide to the world of Bandcamp